Sometimes it Takes 288₪ to Appreciate Someone

In my first year of high school, my spoken Hebrew far outstripped my written Hebrew since I'd spoken (albeit imperfect) Hebrew my whole life, but had relatively little formal education. Likewise, my knowledge was uneven in Judiac studies. I knew entire brachot (blessings) and tfillot (prayers) by heart, and had read through most of ברשאית (Genesis) myself, but again, I lacked formal education.

Since the test they gave us for placement was multiple choice, my extremely poor spelling slipped through unnoticed. Since they were testing children from a number of different schools, general knowledge of prayers and rituals got me through the test with a relatively high score despite a weak background. In short, I was initially placed in a class where I was out of my depth. On further reflection, I realize that my barely passing grades probably meant I was exactly where I belonged for maximum learning potential, but a thirteen-year-old who fails a test isn't always the best judge of where they belong.

So there I was - I was in this class where the teacher was really strict, and (I felt) mean. She had a harsh manner to her,and she gave a test that I thought I did well on, and I FAILED! So I did the most logical thing I could think of and switched into another class where I managed to scrape by with minimal effort.

I remember only one thing this teacher taught me. On the first day of school, someone asked if we could write in our books, and she said "They belong to you. You won't have to pay for them if you write in them, but I don't like it. In the war, they destroyed our books. Keep your books clean. Please."

In high school, I did write in my books. I won't say the lesson got through that day... Fast forward to this year.

I bought absolutely huge, gigantic, gargantuan piles of books for my kids. And put a sticker with their name on the plastic outer cover of each. Even though these are workbooks, and my children will write in them, the idea of keeping them pristine remains. And then it turned out that a whole bunch of the books were the wrong ones. That is, the teacher prefers an older version and didn't bother to put that detail into the list. Or the teacher decided to use something entirely different and didn't notify us until after I'd bought everything and organized everything.

At any rate, today I took back 288₪ worth of pristine school books. And got my money back.

Thank you for teaching me something valuable. And I'm not talking about the money.

Posted by Leah Goodman at 1:20 AM No comments: 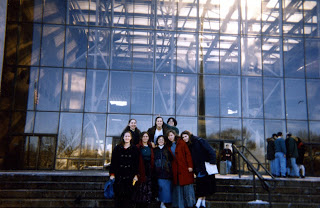 In June 1995, we donned caps and gowns. Girls wore burgundy, and boys wore navy. We marched to 'Pomp and Circumstance.' We listened to speeches and saw pictures of ourselves, four years younger. We received siddurim and empty diploma cases. We graduated. Our tassels, bearing the numbers 95, were moved to the other side.

We were the last class to graduate without having seen a website. We were the class who heard Rabbi Krug's birkat gomel at our Freshman retreat. We walked the hallways like students for years before us and years after us. We learned, we skipped classes, we made friends, we had fights. We were stressed, we were calm. 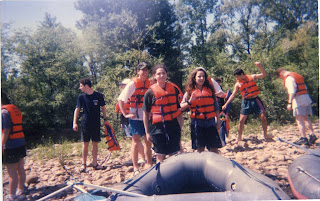 We entered as children and left almost adults.

And since then, twenty years have passed. Four of ours have passed on. Goodbye Erica, Jordan, Ari, and Kenny. We miss you. You are still a part of us. תנצב"ה

Many of us have made aliya to Israel. Others have scattered around the United States. Many have stayed in New Jersey. Some have experienced the oddity of taking their children to the school on Frisch Court - the one that is now an elementary school. Some will soon be introducing their own children to the (new and improved) halls of Frisch. 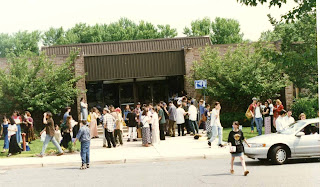 We've spent most of the past twenty years looking forward, building our lives, building businesses and careers, families and friendships.
Now and then, it's good to take a glance backwards. to remember the teachers, the friends, the four years that we experienced together.

The Simple Low Carb Plan - Are You With Me? 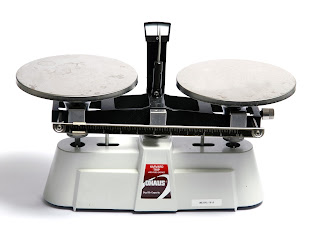 As many of you know, I had a little baby girl named Moriya Rosa about 10.5 months ago.


My cholesterol is high, my blood sugar is high, you get the idea.

During the pregnancy, I was on a low-carb plan, and it worked, so I've decided to try it again now. (wish me luck).

Here's how it works:
Each day, you eat 3 meals + 2 snacks
A meal has up to 30 grams of carbohydrates, and a snack has up to 15. A meal or snack should also have some protein, fat, or at least some fiber.

You don't need to eat that much carb in each meal/snack. For example, you can eat a salad with meat or fish in it and no carbs at all. That's fine. Or a snack can be a handful of nuts. But you shouldn't go more than 3-4 hours between meals.

I use meal replacement bars like Zone Perfect for some of my snacks. If I add a cup of milk, it's a meal.

Things that are out:
Sandwiches - If you make them with two slices of light bread, you can have them, but it's just so much carb without flavor.
Pizza - one slice is a meal. Can you live with that? I can't.
Bread - I almost never eat it because it's too hard to stop.
Pasta as a main course - you'll be too hungry. Pasta has to become a side dish.
mashed potatoes/potato salad - Potatoes are practically sugar in your blood, and it's very very hard to stick to a single cup of it. If you want potatoes, eat baked potatoes. Somehow, it's easier to feel like you're eating a normal portion that way.

Vegetables that you have to keep track of in your carb count:
potatoes (just count them as a starch)
sweet potatoes
carrots
corn
peas

Fruit:
1 fruit is ~ 15 grams of carbohydrates, so it counts as a snack

Bananas are high carb, so you should eat only half as a snack (or eat a whole one but make another snack that day carb-free)


So who's on the plan with me?

Posted by Leah Goodman at 7:58 PM No comments:

When I was in high school, one of my favorite teachers told us that it was so common that kids would ask questions which would be answered later on in the year that he assigned the phrase "We'll get to it later" a number - 37.

It stuck with me. When I taught a class, I used the same number for the same purpose.

In a few minutes, I will be 37. It will be later. All the things tat I've been waiting for... I guess now is the time.

I found someone who knows Leah, and sent her the siddur.
This lady gave it to Leah's father, who will hopefully give it back to her on Purim!

And so we finish a story that began over 25 years ago.
Posted by Leah Goodman at 11:50 PM 3 comments: 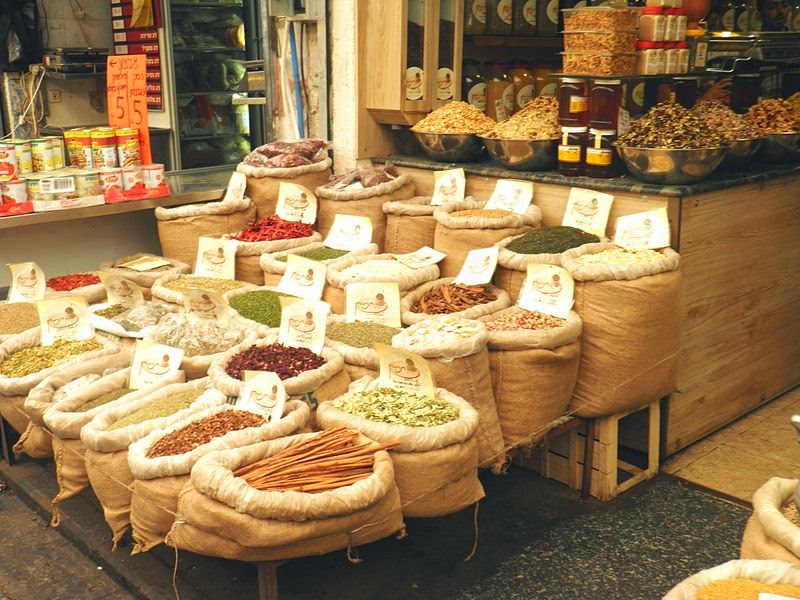 Although I lived all over the USA, I spent most of my summers in Jerusalem where my oldest brother and sister lived. We used to go to the Machane Yehuda shuk, and I got really grossed out. The whole place smelled like dead fish, it was hot (I was always there in the summer), and they had way too many pieces of dead animals in full view (like chicken feet)... I also remember it being absurdly crowded (because we probably mostly went on Friday mornings), and I remember thinking that personal shopping carts were the pinnacle of nerdiness.

For the first time, I really let myself enjoy the shuk today. My work had a fun day, which was a tasting tour of the shuk, followed by lunch. I'm not going to go into the tastings because you'll all be really hungry.

We  heard about the history of the shuk, and tasted a number of incredible flavors, from French ice cream and Israeli-made artisanal cheeses to etrog juice and malawach.

I discovered -
1. Only parts of the shuk stink.
2. It's not hot in winter (we had PERFECT weather).
3. There are no longer chicken feet in plain view. I assume they still exist somewhere, but they're not hanging out there for everyone to see.
4. Wednesday morning is a better time to go than Friday morning.
5. I no longer care how nerdy I look, and I only wished I'd had a cart and the time to fill it with the super fresh-looking produce.

I can't wait to go shopping at the shuk again!

If you're interested in a tasting tour or general tours in Israel, I highly recommend our guide Joel Haber.
Posted by Leah Goodman at 12:09 AM 2 comments: